The Artwork of Keri Bevan

Keri Bevan is a photographer living in London.  I recently ran across her work, and I was intrigued by its vintage, ethereal quality.  I just love finding new artwork to enjoy, and Keri’s low prices make fine art accessible to nearly everyone.  Keri was kind enough to share a little information about both her artwork and herself.

Keri grew up in Portland, OR, and attended college in Olympia, WA.  Although she “dabbled in photography,” her field of study was another form of art – American Literature.

She moved clear across the country after graduation, and worked for years in the fashion industry of New York.  “I built a career in the fashion industry, mainly on the corporate side, but fashion introduced me to a world of colors, textures and shapes that work harmoniously together, and reignited my passion for visual arts,” Keri said.

Keri was fortunate enough to travel often during her years in New York, which helped her discover a passion for travel photography.  “Capturing the familiar nuances of life in different places became a primary focus,” she said.  “I was fortunate to be able to go to Japan and Korea, both places that captured my imagination.” 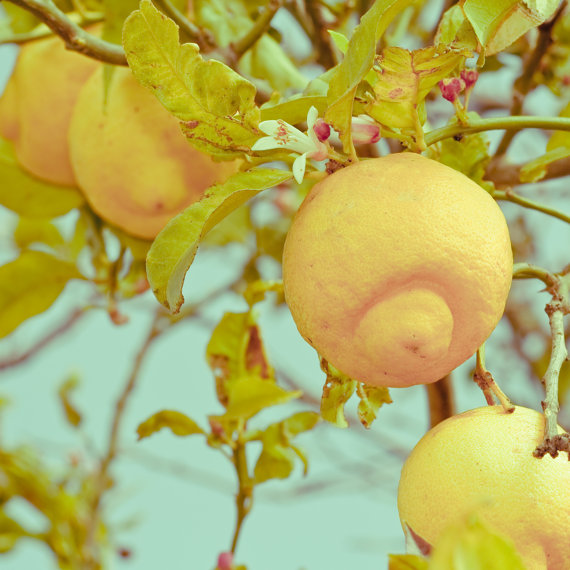 She met her British husband while on vacation in Jamaica, and they eventually settled in London.  They now have two children (ages 7 and 4), and London provides the backdrop to much of her photography.  “London has provided me with a fascinating canvas for my photography,” Keri said.  “It’s both historic and modern, teeming with life, but also full of hidden quiet spots and beautiful open parks. I never get tired of capturing all the opposing sides of this vibrant city.  I will likely always feel like a tourist here, despite the fact that I have lived here for about twelve years now. I really do feel proud to call it home.”

Although life intervened, and she did not pursue a career in photography right away, she has always had a creative side and an infatuation with photography.   “I always loved imagery,” Keri said.  “As a teenager I saved up my money and bought a vintage darkroom set.  I would block up the family bathroom for hours at a time, developing black and white film.  I loved to watch the pictures come to life in the trays.  It always fascinated me that it’s possible to capture a moment in time and preserve it for forever (well, almost).” 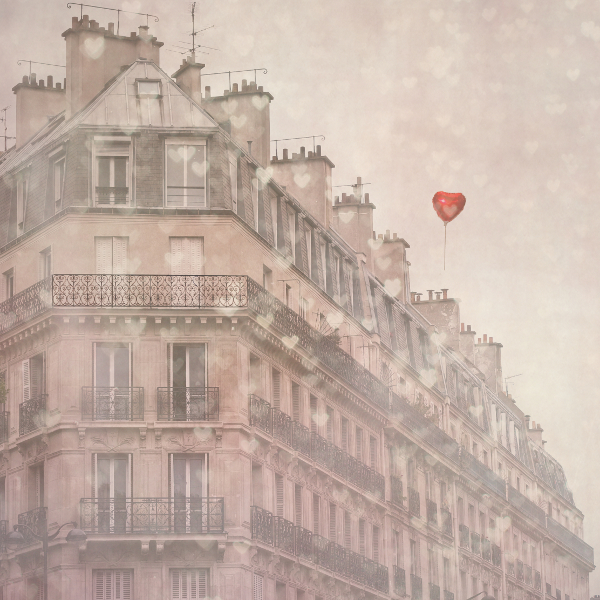 Keri sells her photography online and through her Etsy shop.  She was recently thrilled to have six of her images chosen to be sold in John Lewis, a major chain of British department stores.  Seven of her images of London will also be made into postcards to be sold at their location next to the Olympics site in London.  “I was thrilled to be chosen,” Keri said. 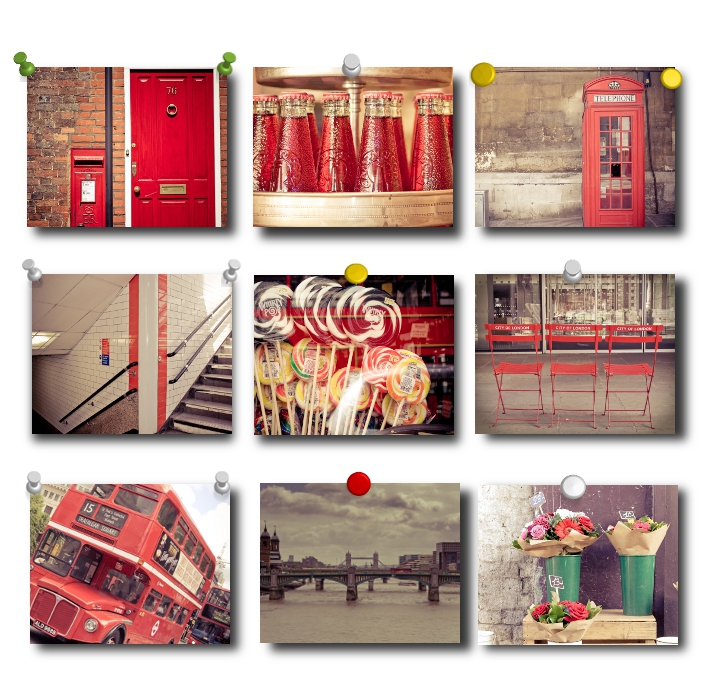 Her work has been featured in magazines, and was used recently by GAP USA for their Portobello Road clothing ad campaign.  “I have also sold them successfully in the USA via my design partner, One King’s Lane,” Keri said. 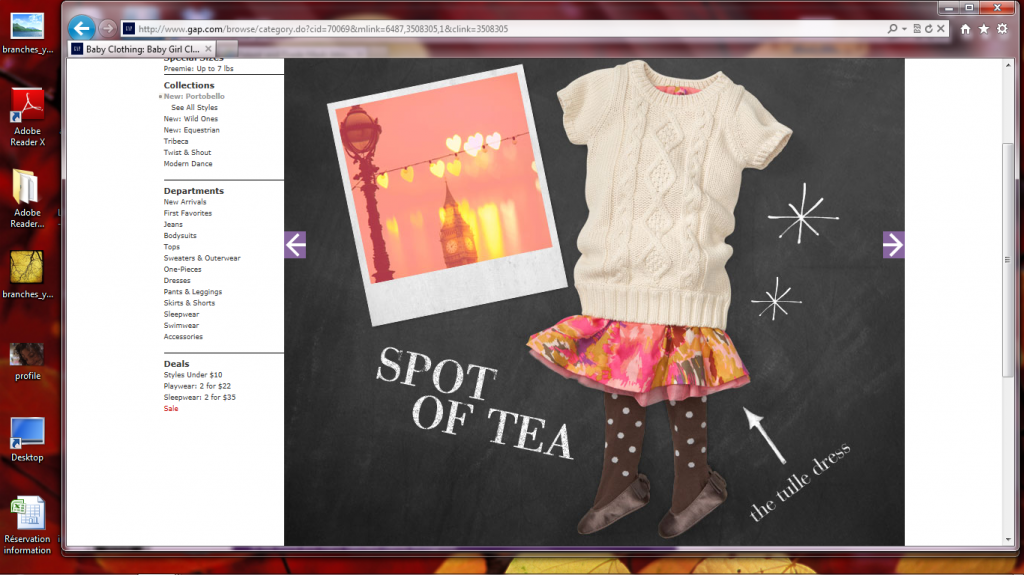 While London is close to her heart, one of Keri’s favorite photographs is one she took in Turkey.  “It’s a photograph of  a parasailer sailing out into the open sea,” she said.  “There was something so powerful and solitary about this one man, out in the immense sea, just soaring along.  I overlaid the photo with a texture, to give it a mysterious feel, and to call attention to the solitude of the figure.”  The photo is called “The Undiscovered World,” and it is available through her Etsy shop.  “It remains one of my most popular images,” Keri said.  “There’s a feeling there that I think most people can relate to.”

“That’s what makes photography so gratifying for me,” Keri said.  “To know that you can articulate a feeling or an emotion that is very hard to put into words, through an image.”

Filed Under: Art, Design Inspiration
← What is the ‘Stack’ of a Window Treatment?
No-Cost Natural Home Decor →