Today’s guest post comes to us from Jakk Ogden, and offers a look at the history of paint in home decor…

The humble paint pot has been drifting in and out of fashion for as long as we’ve been decorating our homes, taking something of a nosedive in the 1960’s and 70’s as the world suddenly found itself in the tyrannical grip of a bizarre trend of thick, textured wallpaper and Artex wall coverings. Thankfully though, that’s all gone (very far) away and we’re back to a world where we don’t need to shield our eyes as we enter a home, but how did paint for our homes get started, and how has it affected our decorations? 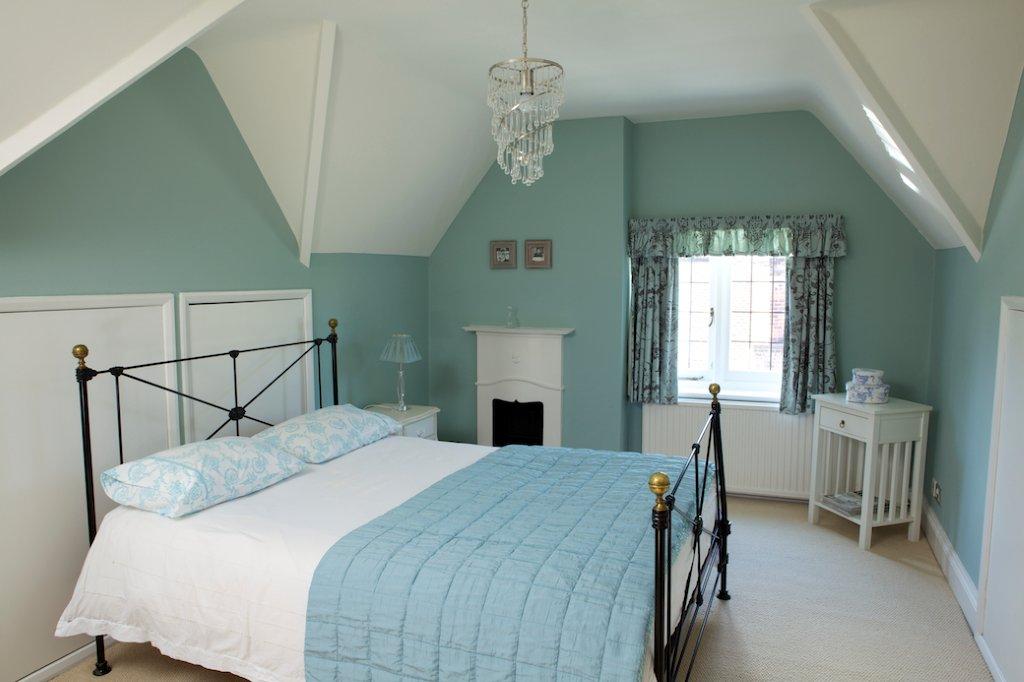 Although paint in one form or another has existed since 38,000 BC, it wasn’t until 1866 when Sherwin-Williams opened for business that paint became easy to use. The company had invented the first ready-to-use paint product and released its first product – raw umber in oil – in 1873 and several years later also invented the resealable tin can, which transformed the painting industry. Looking on from the wings was Benjamin Moore, yet another paint-industry mainstay who would become a household name when the company hired its first chemist and started a research department which has been behind many of the innovations in paint we’ve seen over the years.

It was not until the mid-20th century that we saw another major development though, and like most innovations, it came about through wartime. During the second World War, linseed oil (one of the key ingredients of household paint at the time) became scarce, so chemists experimented with mixing alcohols with acids to make alkyds, a type of artificial resin that was cheap to make, held colour well and lasted a very long time. Within a few years, the industry had caught on and this became the main item used in the base of paints.

These days, most house paint is water based (acrylic), and this, along with many other advances in colour reproduction and overall quality have led to a stage in home paint where there are a number of manufacturers producing incredibly high quality paints. Companies like Dulux, Earthborn, Farrow & Ball, Fired Earth, Little Greene, Macpherson, Marston & Langinger, Paint and Paper Library, Sanderson and Zoffany are all competing with beautifully high colour paints, but what does this mean for your home?

Today’s home decorator is in the most privileged place they’ve ever been; with vibrant tones available left, right and center, it can often be hard deciding just what colour to splash on your walls. Let’s face it though, that’s not a problem we’d like to get rid of any time soon and thankfully, it would appear paint is back and here to stay in our homes. This season, give deep reds a shot to add a little warmth and spice into your home, or alternatively try muted greens and blues, which bring a softer, calming side to your home without making it feel cramped and smaller than it actually is.

Whatever colour you decide to paint your house, you can be confident that today’s paints are brighter, more durable and better for the environment than they’ve ever been before.

Jakk Ogden writes for Finest Paint and Papers, a high quality supplier of paint and wallpapers.